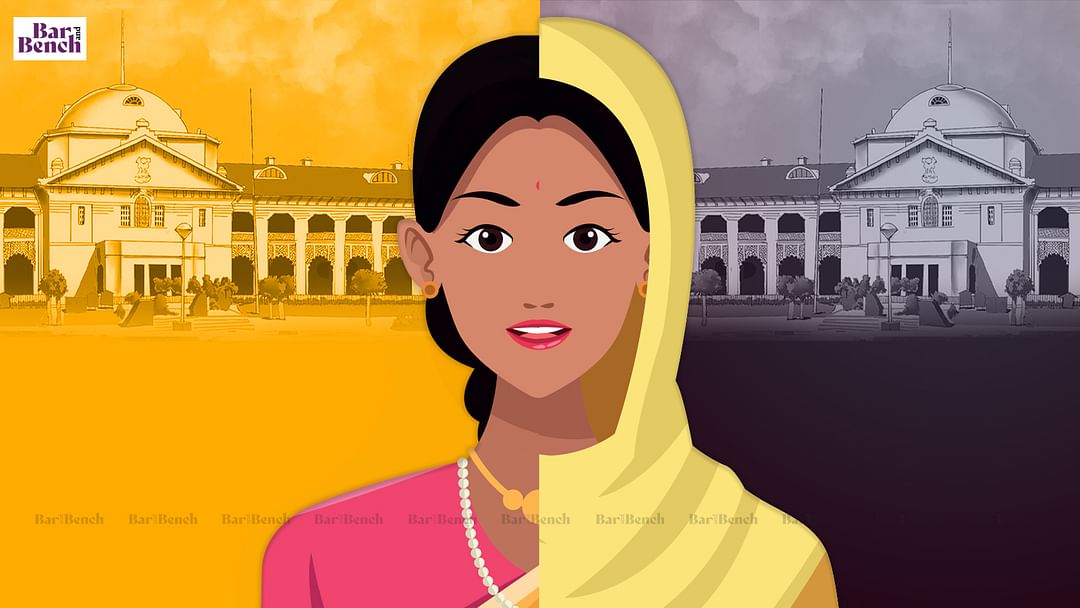 Tolerance is a strange but indispensable civic virtue. It calls on individuals to live calmly and in harmony with people and practices of which they disapprove. Some view it as feeble laxity toward what they believe should be prohibited. Others take it as fundamental to a pluralistic society. The tolerant are not immune to this subtlety. It does not take much for them to intolerantly argue over how far tolerance should go.

India’s history with religious conversion has been very much alive to these cross-currents. Laws relating to religious conversion date back to the British colonial era when Hindu princely states introduced restrictions on conversion in the hope to preserve Hindu religious identity in the face of British missionaries. Following independence, the country’s Constitution, which aspires toward tolerance of all religions, guaranteed that each person is “equally entitled to freedom of conscience and the right freely to profess, practice and propagate religion” (Article 25).

What the Constituent Assembly did not consider is the fact that India is a diverse country with several different religious groups, governed by disparate family laws, and thus treated unequally by State and society. When people derive different benefits based on their spiritual allegiance, and have the right to profess, practice and propagate any religion freely, it naturally results in a recipe for expedient religious conversion.

The widespread exodus of Dalits to Christianity, for example, was simply their attempt to escape India’s oppressive Hindu caste system. An animated part of India’s jurisprudence dating back to British rule relates to instances of Hindu men switching to Islam in the hope of annulling their previous marriage and wedding someone else. In 1995, in Sarla Mudgal v. Union of India, the Supreme Court put an end to this practice by establishing that Indian citizens could not avoid charges of bigamy by changing their faith.

That people make tactical shifts in their personal beliefs to conform to their self-interest is not new. Such instances do, however, raise a curious legal issue: When freedom to profess and propagate religion is constitutionally mandated, how is India competent to make laws that prevent religious conversion, whatever be the incentive?

First, let’s take the legislation. Orissa was the leading state to pass a law that prohibited religious conversion “by the use of force or inducement or by fraudulent means” (The Orissa Freedom of Religion Act, 1967). The law defined force to include “threat of divine pleasure”. Inducement was defined as “the offer of any gift or gratification, either in cash or in kind and shall also include the grant of any benefit, either pecuniary or otherwise”. With this language, several jurists say that ‘inducement’ could be taken to mean anything, including charity to the poor.

Nevertheless, Madhya Pradesh and Arunachal Pradesh replicated Orissa’s initiative. Gujarat took the matter a step further with enactment of the Gujarat Freedom of Religion Act, 2003. Under Section 5, anyone interested in converting their religion must take prior permission from the District Magistrate. Any violation of the law is punishable with three years’ imprisonment. Several states have since created laws along the same lines.

That still begs the question: in the face of Article 25, where is the legal justification to sustain such laws? In 1973, in a first of its kind, the Orissa High Court emphatically declared the Orissa Freedom of Religion Act,1967 ultra vires to the Constitution (Mrs. Yulitha Hyde And Ors v. State Of Orissa And Ors). The Court held that the definition of inducement was vague. More importantly, the Constitution divides the Centre and the states’ power to make laws on different subject into two different lists. In the Court’s view, religious matters are not within the states’ sphere of legislative competence and must be left to Parliament.

This victory was short-lived. On appeal, the Supreme Court in the case of Stanislaus v. State of Madhya Pradesh, overruled the High Court’s judgment. The apex court held that the ‘right to propagate’ under Article 25 was limited to “transmit or spread one’s religion by an exposition of its tenets”, but that does not include the right to convert another person. Crucially, the Court held that states are indeed competent to legislate on religious conversion on the grounds of ‘Public Order’ referenced in Item 1 of the Constitution’s State List. In the Court’s conception, “if forcible conversion had not been prohibited, that would have created public disorder in the States”.

This legal principle has withstood several challenges through the years, the most recent of which dates to 2014. In Digbijaya Missal v. State of Orissa, the Orissa High Court was asked to decide the legality of the Rules framed under the 1967 Act. Under these Rules, any person who wishes to convert to another religion must first give a declaration to a Magistrate that he intends to convert. In the meantime, the priest who is going to perform the ceremony is expected to inform the District Magistrate fifteen days in advance. The District Magistrate then informs the Superintendent of Police who is to pass on the information to the concerned police station. The Officer-in-charge is then required to ascertain if there are any objections to the proposed conversion.

Despite the obstructive and degrading nature of these Rules, the High Court upheld its validity on the basis that they ensure the renouncing of one religion and adopting another is a genuine, voluntary and bona fide affair.

And then there were nuns

Within this line of judgments, there are glaring inconsistencies embedded in the courts’ reasoning. A key contradiction at the heart of the debate is this: anyone who propagates any idea or engages in a theological debate with others is at some point likely to encounter someone who agrees. To suggest that people are free to argue over religion but do not have the right to convert, is equivalent to saying people can propagate to their heart’s content, but if they succeed, they are committing a crime!

Moreover, much legal dissonance has resulted from the Court’s conception of ‘inducement’. All religion are, at their core, a deal with divinity. The benefits may lie in this life or the next, be it the goddess Lakshmi’s wealth on Diwali, or 72 ethereal women in paradise. At the other end lies the threat of damnation, hellfire and eternal suffering. In all this, where is the incentive for religious conversion if by legal definition there is no “grant of any benefit” or otherwise any “threat of divine pleasure”?

Seen thus, a ban on conversion motivated by any sort of gain is in effect a ban on all conversion, ultimately rendering Article 25 a dead letter. In a country which aspires to be a tolerant secular State, but where politics, religion and the law have been so destructively confused – that is cause for serious alarm.

Originally Published on June 23, 2021 in Bar and Bench