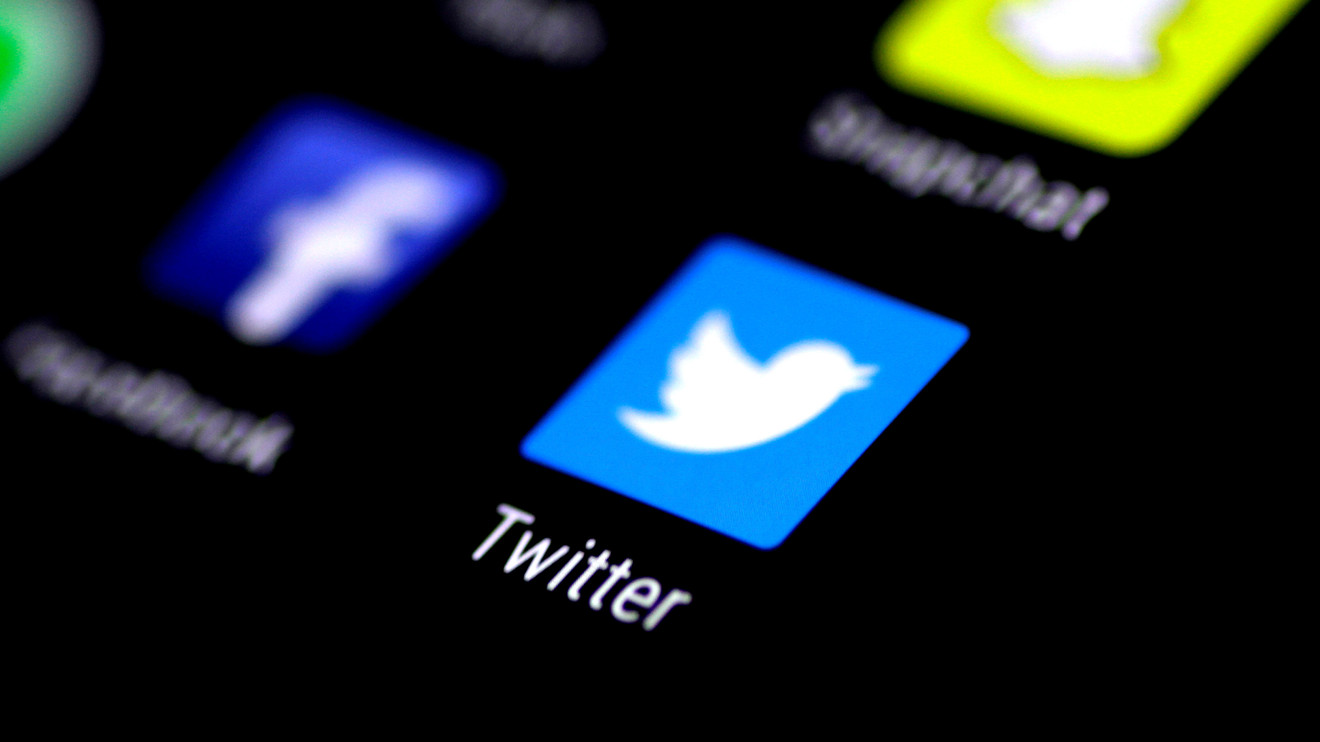 Should Twitter even be picking a fight with the Indian government?

While media reports on Twitter losing its “intermediary status” may have misled some readers, it is increasingly clear that the government is determined to bring all social media to heel. To this end, the new Information Technology (Intermediary Guidelines etc) Rules, 2021, compel “significant social media intermediaries” to implement additional measures or risk losing their immunity from prosecution.

In the face of this sovereign aggression, Twitter’s reluctance to appoint a statutory compliance officer to bear criminal liability for content posted on the platform has seen significant media airtime. Obviously, anyone applying for the job is basically asking to be paid to go to jail and Twitter will have some difficulty finding a suitable candidate!

Bear in mind that Twitter is a company resident in the US and has no Indian office. Twitter Communications India Pvt Ltd, an affiliate, does have an office in India but there is a corporate veil between them. But for compliance with these rules, even if a FIR is registered in India, the government would be hard placed to adopt coercive measures against Twitter unless it persuades a court to first lift this corporate veil.

Blowing in the wind is the question why social media companies are the only communication platforms that enjoy immunity from heinous crimes (such as sedition!), crimes that an editor of say a newspaper would find herself in deep trouble.

The real protection social media companies have from such prosecution is not Indian law but the fact that they aren’t resident in India. This frustrates the government. Should we be allowing these companies to make their money here while flouting our laws through cross-border holdings, corporate veils and other corporate structuring skulduggery?

In turn, social media platforms proclaim themselves as protectors of liberal humanisms and refuse to be cowed down by totalitarian behaviour. Why should the government have the power to tell Twitter that an anti-government “toolkit” is a crime, while Twitter’s decision to identify a ruling party tweet about an opposition “toolkit” as “manipulated media” is also a crime.

Lost in the din is the hard reality behind the righteous rhetoric. Self-censorship in a large social media platform costs megabucks. Not having such rules to comply with translates immediately into profits, even if nations pay the cost of false narratives and outright lies. In truth, but for this immunity, would messaging media such as WhatsApp even be financially viable?

Right on cue, in the face of Twitter’s resistance, the Uttar Pradesh government has filed an FIR over tweets relating to a petty street crime where miscreants beat up a seller of amulets. The battle lines are now drawn. If the UP government follows through, Twitter may try to convince a court that it exercised requisite due diligence and remains immune to prosecution. The constitutional validity of the new rules may well be challenged.

In any case, failure to follow the rules doesn’t translate directly into criminal liability. How will the prosecution prove mens rea, a criminal intention?  We can safely presume that the main weapon in the hands of the government will then be its ability to terrorise the company through a torturous coercive process, where company employees spend years in jail waiting to be let out on bail, leave alone declared innocent of contrived crimes for which they should never have been prosecuted.

We can understand that Twitter may not want the government to dictate to it which politically correct truth it will be allowed to carry on its platform. Still, it is taking on a powerful adversary.

India is a significant market for Twitter. For sure, Twitter may fear for its business model, but if your destruction runs a high probability of success, would you rather adapt to the environment in which you live, or will you bang heads with the government and risk going down in a blaze of glory? What makes Twitter believe that it can fight a winnable war with the government of India?

In my litigation strategy and tactics book Winning Legal Wars, I had proposed five tests to determine if any potential warrior was capable of fighting a winnable war. I had suggested every litigant pass these five tests. If it does not, it must transform itself and acquire the capability to do so. If it is unable to acquire the capability, it must cut and run with a face-saver, or risk being witness to its own slaughter.

As I view the upcoming battle, everything tells me this is one fight Twitter shouldn’t be starting. I don’t need five rules to draw this conclusion: the risks associated with one rule alone are really quite enough.

I call it The Balance of Personal Power. To correctly apply this rule, we need to understand that laws are enacted by ruling political constituencies to advance their self-interest and the interest of their supports. This is one reason why laws change as ruling dispensations change. When legislative changes are contested in courts, it’s a clash of political self-interest, not ideological principle. The conditions of victory lie in tipping the balance of this power between contesting parties in favour of this or that party.

How is this power to be evaluated for each contesting party in the context of this one rule? I put it down to three factors: a desire to engage in conflict, a belief in the outcome of the war and consensus amongst those who carry the consequences of the decision to fight. Call that last lot the frontline fighters.

Now, Twitter may be ideologically liberal but in the end, gone are the days when corporations are viewed as vehicles obliged to advance public, possibly national interest. In the last three decades, corporations have transformed into vehicles for the advancement of shareholders’ value. Indeed, the Indian Companies Act, 2013, fairly reflects this attitude, as do the judgments of Indian courts in the last decade. In any case, shareholders invest in corporations for profit, not for the advancement of free speech and human rights. Which American shareholder wants to spend time and money to promote liberal values in India?

That takes us to belief in the outcome of the war. If Twitter successfully takes on the government and wins, what happens next? Does it continue to provide a no-rules full-contact martial arts arena in which all political contestants come and engage in bloody combat without a referee? Or does it cash out on its ability to build a narrative of its choice by monetising this freedom of speech? What are we talking about here: a formal collaboration with Cambridge Analytica for this or that political dispensation?

Finally, we have the frontline fighters. Corporate employees are here to make a living. They are not here to spend a year or so in Tihar Jail before a sagacious court sees the absurdity in the government’s position and lets them out. Any which way I look at it, Twitter is not genetically designed to run long-term high-cost social re-engineering projects. Sooner or later, if it embarks on one, it will collapse under the weight of its own contradictions.

In balance with this, Twitter is opposed by India’s most powerful institution: the government. We may remind ourselves that this government, and perhaps all governments, are built on narratives. Voters elect these political classes because they buy into these narratives.

Social media has the power to change narratives. You can be sure that in the foreseeable future, this government will not yield its ability to compel all media companies to project the narrative of its choice. In this, it is largely joined by the opposition parties. This is the irony here. We know that the political opposition in India today is taking a beating right now in the narrative game. That does not mean that any politician on either side of the political divide wants this power to control narratives to shift to social media companies. They want this power to shift to them. You can establish a parliamentary committee with any mix of politicians from any side of the political fault line and still Twitter is going to take a beating!

In the face of these odds, what are the chances that in the end Twitter will win? The good news is that the nature of the process is such that the path Twitter is treading is easily reversed. Will this come to pass? Or will Twitter mould itself as Andrew Lloyd Webber’s hero in Jesus Christ Superstar, and choose to “finish what he started” only to find himself crucified?

Originally Published on June 20, 2021 in Moneycontrol