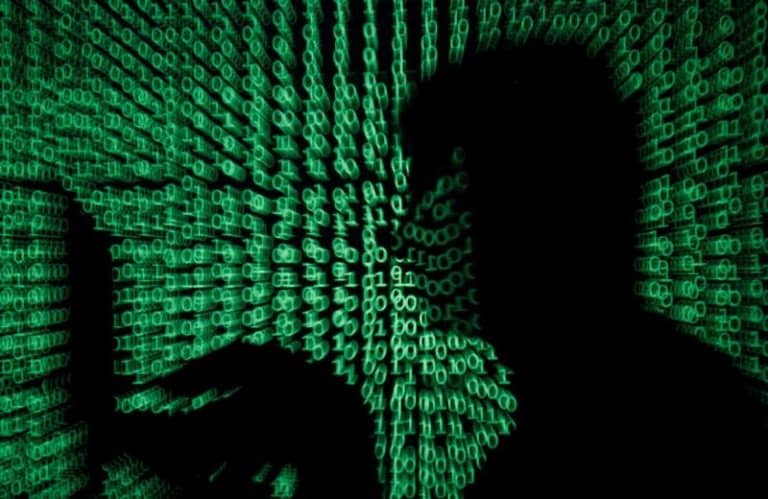 Should the government be allowed to spy on its citizens?

Less than three months after the Supreme Court cut the ever-proliferating Aadhaar card down to size, individual privacy has taken another body blow. On December 20, 2018, the Ministry of Home Affairs conferred powers under the IT Act 2000 to ten security agencies to “direct any agency of the appropriate government to intercept, monitor or decrypt… any information generated, transmitted, received or stored in any computer resource.”

The gallery of eminence thus authorised comprise not just the usual suspects such as Intelligence Bureau (IB), Narcotics Control Bureau (NCB), Enforcement Directorate (ED), Directorate of Revenue Intelligence (DRI), Central Bureau of Investigation (CBI), National Investigation Agency (NIA), the Research and Analysis Wing (RAW), Directorate of Signal Intelligence but also the Central Board of Direct Taxes and Delhi’s Commissioner of Police. That’s a lot of sleuths let loose! Why is India finding it so hard to restrain the exuberance of its super snooping sovereign?

I will spare you a long sociology soliloquy. Very briefly, one way or another, sovereignty is always ‘captured’, even if you use the ballot box to do it. Politics is about the acquisition and exercise of power and that rides on insider information.

In a society where the flow of information is perfectly symmetric, no political player has any advantage at the ballot box. That is one reason why every government places emphasis on the acquisition and management of information, a kind of insider trading.

Given this compulsion, it becomes obvious why you can’t restrain sovereign snoopers any more than you can kill a ghost. This same enduring collateral motivation in the hearts of all politicians is the main reason why liberals are especially sceptical of the morally righteous rhetoric that usually accompanies the government’s invasion of privacy.

The problem with this liberal ‘position’ is in the paranoid hostility within which its foundation is located. You may think sedition is conceptually senseless but when free speech kills a couple of constables at the hands of stone throwers in downtown Srinagar, you have to choose between the political aspirations of the stone throwers (or their daily wages, depending on your prejudices) and the fate of the orphaned toddlers the constables left behind in their native villages.

If you like the idea of protecting your parliament (or the Taj in Mumbai) from ISI trained jihadists, protecting the privacy of an idealistic PhD student dabbling in Islamic revolution as a symbolic act of rebellion may not be your priority.

There is a thin line between TV rantings which are but a case of entertaining if vulgar debauchery and a mob ready to lynch the first example it finds of people who have been demonised on that same TV channel. India has faced each of these situations, and often enough.

To this, we can add administrative attitudes that come from a more paternal ideology. You don’t have to see too many Bollywood movies to recognise that Indians are borderline neurotic barely in control of their emotions. Unless you control our environment, we descend into senseless violence very easily.

Along the same basic theme is the argument that we are an utterly humourless people whose idea of a good laugh is to see someone else slip on a banana leaf: we need to be ‘protected’. Perhaps pithier is the argument that free speech has never been a part of any mainstream Indian philosophy. We believe hypocrisy is cultural sophisticated and truth-telling somewhat boorish. In such a society, both laws and courts will inevitably come down on the side of control over constructive criticism, leave alone constructive chaos.

Now, if we take the conservative line on snooping, what is the criterion by which such a law should be judged? The answer is clear enough. If we want our government to invade privacy, we would want to know that it has done so through the application of a reasonable law fairly applied for good reason after due process. That is more or less the view courts have long taken on the snooping that the government has always undertaken since personalised distance communication first appeared on the scene.

When communication moved from paper to computers, the Information Technology Act, 2000 immediately reflected the governments’ power to intercept, monitor and decrypt electronic information. Thus, section 69 of the IT Act legislates this power “in the interest of the sovereignty or integrity of India, defence of India, security of the state, friendly relations with foreign states or public order or for preventing incitement to the commission of any cognizable offence relating to above or for investigation of any offence”.

Such invasions of privacy cannot be authorised without recording reasons in writing. Standard Operating Procedures for interception, handling, use, sharing, copying, storage and destruction of records have been issued by the Ministry of Home Affairs to enforcement agencies. Similarly, department of telecom (DoT) has issued standard operating procedures for lawful interception to telecom service providers.

Systemic failures apart, the December 2018 notification is not a carte blanche to the state to look over our shoulders without limit. We can also take heart from the knowledge that where surveillance is unleashed on citizens without following prescribed procedures, the authorised government official can be charged under Section 66 of the IT Act, 2000 and send to the slammer for three years with a penalty of Rs 5 lakh.

At the end, the surveillance issue in India inevitable comes down to what every vibrant democracy comes down to on every issue under heaven: the middle path. The search for this middle path must at first recognise that by the standards set by western democracies (to say nothing of dictatorships worldwide), India is probably one of the least snooped on societies.

I would like to argue that this is a result of our self-proclaimed plurality and tolerance but that would stretch credulity to point break. Our problem is the resource crunch: we haven’t the money and we haven’t the people. Those that we do have don’t want to work long hours and demand lots of casual leaves.

The HR (human resource) problem is global. I have had the privilege to attend the annual international crimes conference in Cambridge for some years now and the refrain remains unchanged: you can get the algorithms to crunch the petabytes of data we are capturing into a variety of ‘probability baskets’ but you still need armies of people to troll through the hot leads and identify the criminals.

What you get then is un-utilisable capability. The sequitur is that given the HR challenge, perhaps we should be just a little less paranoid about the little surveillance we are able to mount on our citizens. In that view of the matter, when it comes to down to dust, my own view on the home ministry’s new notification may be summarised thus. I don’t relish the idea of being spied upon but if it is my fate that it be so, I would prefer the sleuth one knows to the sleuth no one knows. Can you say that about Google or Facebook?