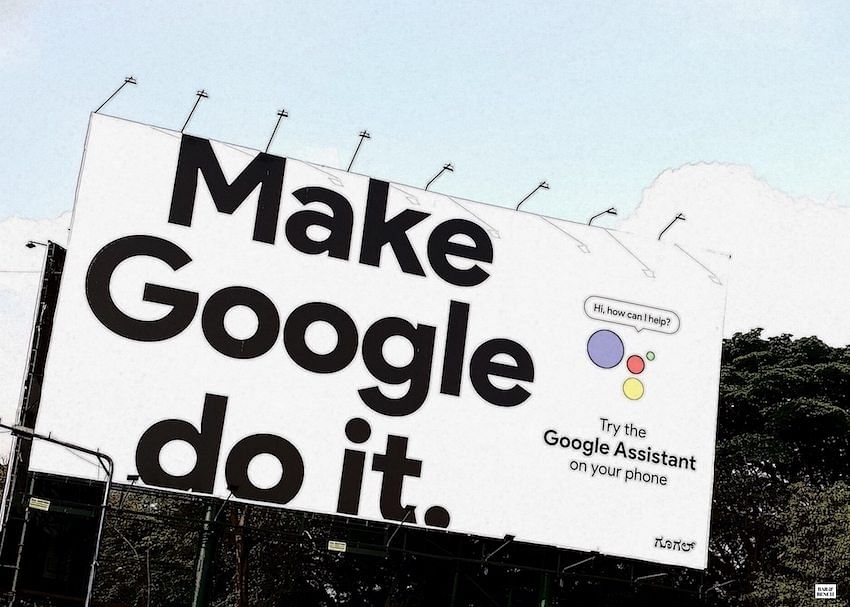 If you ask a friend about a product, she may guide you to another brand’s products that she feels may better suit your needs. But if you Google the product, can Google serve you ads for that product’s competitors?

Back in 2009, online matrimony service Bharat Matrimony sued the search engine for allowing its competitors to use its trademarked name as a keyword for its online searches [Consim Info Pvt. Ltd. v. Google India Pvt. Ltd. and Ors]. For good measure, the company included Shaadi.com, Jeevensathi.com and an array of other platforms for participating in the practice and claimed damages for infringement and passing off.

In essence, AdWords, Google’s advertising program in question, permits third parties to purchase keywords that generate sponsored links when you type the phrase in an online search. Each sponsored link has (1) an ad title, (2) an ad text, and (3) the URL of the advertiser’s website. According to Bharat Matrimony, since these keywords and the corresponding ad title and text are selected by their competitors, the use of their trademarked name as a keyword constituted a violation of trademark law.

Naturally, the defendants fundamentally disagreed. They argued that ‘Bharat Matrimony’ comprises a combination of generic and descriptive terms and the company can’t claim exclusivity over it. In any case, the use of Bharat Matrimony as a keyword suggestion is not ‘use in the course of trade’: a key ingredient to trademark infringement under Section 29 of the Trade Marks Act, 1999.

In any case, it was held that an order restraining the defendants from using Bharat Matrimony would reduce the choice of keywords available, which would result in an unfair monopoly on the word ‘matrimony’.

The judgment overlooked a crucial point. As a general principle, if you walk into an electronic store and ask for a OnePlus, the salesman is entitled to say, “what you really want is an iPhone”, and go on to explain why. OnePlus could not sue the electronic store for misuse of the OnePlus mark. Advertising, however, is different to sales. Google makes money on the ad, not the sale. In the end, the search engine profits from offering alternatives to people’s searches of trademarked products. It would be fair to think the law should impose a higher duty of care on Google towards the protection of trademarked terms, particularly those that stand registered.

With this in mind, Bharat Matrimony appealed [Consim Info Pvt. Ltd. v. Google India Pvt. Ltd. and Ors]. The Division Bench of the Court was sympathetic. Accepting Bharat Matrimony’s argument that the registration of a trademark is, by itself, evidence of its validity, the Court held the defendants’ actions did indeed constitute trademark infringement.

Google then claimed that its AdWords policy has been amended. Its policy now prevented the use of trademarked words in the ad title or text. To avoid culpability, Google informed the Court that it would ensure Bharat Matrimony’s trademark was not used in its competitor’s advertisements’ consistent with its policy, till the final conclusion of the trial court proceedings.

Dissatisfied still, Bharat Matrimony made its final appeal to the Supreme Court of India. The judges granted an injunction restraining the defendants from “displaying their names in the website of the petitioner in the “AdWords” programme of the Google”. While disposing of the case, the Supreme Court directed the trial court to conclude the proceedings within a period of six months.

Now, Google’s AdWords Policy makes a key distinction. While trademarked terms cannot be used in the text or title, nothing prevents trademarks from being used as keywords in order to trigger a competitor’s advertisement per se. Google argued that blocking advertisers other than the trademark owner from using trademarked keywords diminishes competition and essentially creates a monopoly over ad space for trademarked items.

The Competition Commission of India agreed. According to the Commission, “Google’s Keyword Bidding Policy… promotes competition and enhances user choice”. As far as allegations of trademark violations are concerned, the Commission noted that Bharat Matrimony’s claims against Google remain pending before the Madras High Court.

In the end, both sides made good points. It is difficult to imagine a buyer trapped into thinking he’s buying Nike shoes when he clicked on an ad for Adidas. Consumers benefit from the choices on offer and that promotes competition. But trademark owners could argue that some people specifically search for their brand, then click on the competitor’s link out of curiosity, and buy the competing product. Google and the competitor make money off the trademark the proprietor spent time, money and resources building.

Still, the last word on the subject is yet to be said. The Madras High Court is yet to finally decide Bharat Matrimony’s case. For now, if you search for Bharat Matrimony on Google, you can find a sponsored link titled ‘Bharat’s #1 Matrimony Site’, and if you just so happened to click on this link, you would find yourself on the landing page of Shaadi.com.

Originally Published on March 06, 2021 in Bar and Bench